Women reveal: 10 stories of how she realized that he’s a man-child 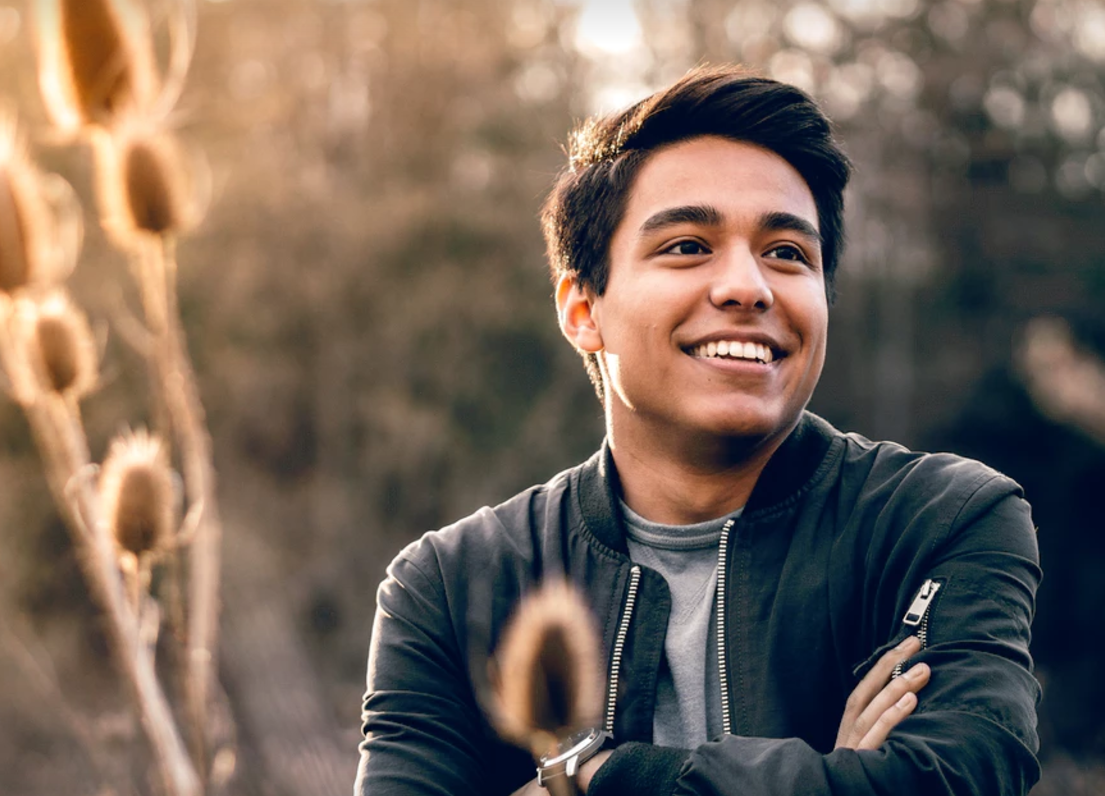 Man-child — we’ve all heard of the term, we’ve even encountered one or two. But what happens when real women realize that the man they’re dating is indeed the dreaded man-child? Here are real stories of real women who found themselves babysitting rather than dating.

Where do clean clothes come from?

We had just moved in together and he mentioned not having clean clothes. So I showed him how to use the washer/dryer and he looked at me and said “But that’s a woman’s job”. Laughed my ass off and told him to enjoy wearing dirty clothes, then. Unsurprisingly, I didn’t stay with him long after that.

he had to get his mom to order him new bank cards and she would also control his spending since she logged into his account online to monitor everything.

Filthy apartment. Floors never swept or washed, toilet smells like Hell’s urinal, piles of dirty laundry, few or no kitchen utensils, garbage hasn’t been taken out in who knows how long, kitchen littered with Gatorade bottles and fast food/frozen meal containers, nasty sheets, and posters of scantily clad models and/or Scarface movie posters as the only decorations.

The guys who not only can’t cook/clean/do basic adult domestic tasks, but they’re weirdly proud of that fact to the point of bragging about it.

Whining about being single

I know a guy who constantly bitches about being single. He’s 33. He’ll crush on one girl for like six months without showing her any sign of interest, finally work up the nerve to ask her out, get rejected, and pine after her for another year or so, hoping she’ll change her mind. Despite being objectively very unattractive, not having a career, relying on friends to rent him space well below market value, he only ever aims for girls that’re an 8 or higher

Can’t keep a relationship going because they are more in love with a fantasy version of the girl they were with so whenever a problem actually comes along, instead of working through it, they get upset and bail because she “wasn’t who he thought she was” and he doesn’t want to actually put work into anything.

Living like a crackhead. Eating like a 12 year old. Doesn’t read, doesn’t progress, complains endlessly, never assumes responsibility but would say things like “I’m such a jerk, I’m so stupid, I’m a mess.”

Tantrums. My ex broke up with me over the phone at 1:30am a few days before christmas because i told him I was just going to hang out at my place that day and have a bath, do my nails/facemask, girly shit like that. Apparently that’s rude because our want for chill days away from each other should align…? He was also scandalized when i said lol ok and refused to take him back. No thanks crazy ass, I’m good.

Books are for adults

Being proud of not reading

Running away from dating

When the guy is in denial about calling anything you do together a “date”, but when you ask if what you’re doing is a date or bring up the notion that it could be something other than a casual hookup, you are suddenly a Psychotic Stage 5 Clinger who wants to get married and have a million babies on a strict timeline.

Don’t waste your time with a man-child. Meet quality men at Single to Mingle now!

15 worst date stories from Twitter that will make you laugh ... Feel like you're the only one who has a ...
Michael’s Love Story Here is a pretty love story of Micheal. ...
10 funny yet adorable gift ideas for a boyfriend from Pinter... Need some cute, romantic, yet funny gift...
Most adorable/romantic/LOL proposal stories from Reddit This Reddit thread has the most adorable...